Dedicated to our work and our clients

Photography
Stills and action, portrait and landscape, we love the right moment!
Photography is our passion!

Post Production
When all stuff comes together, gets alive and the imagination gets real!
A moment of exitement! 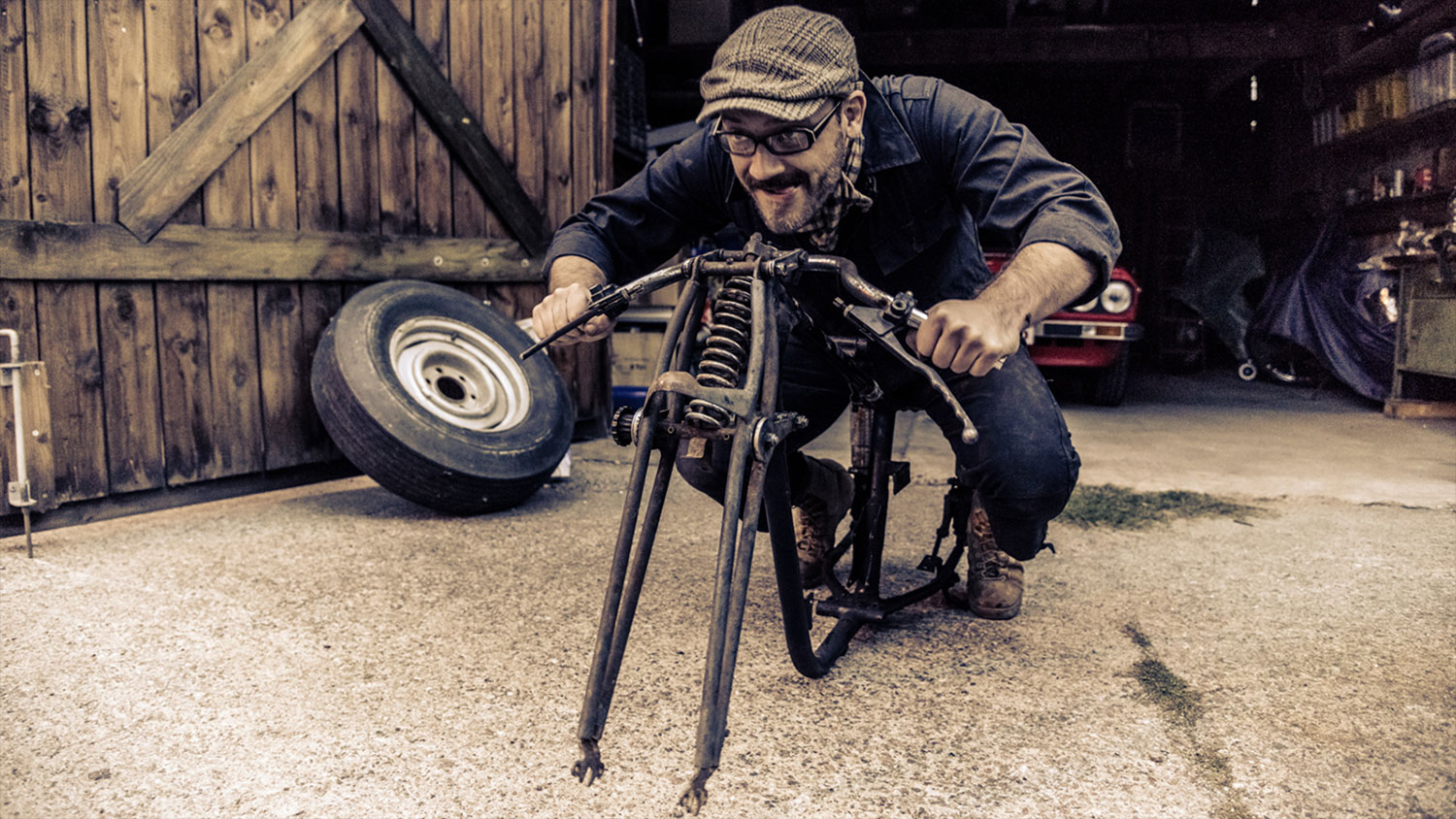 Frank Blum, founder of studioblum, works since the 90´s at the interface between science and art. Scientific curiosity and the desire to experiment are always the decisive impulse to deal with new theories and discoveries of science and in cooperation with research institutions like the Max-Planck Institute or German Heart Center to interpret them artistically.

After his studies in photodesign, sociology and film, he works as a director, camera and editor for different music and tv productions ( e.g. „pick-up“ and “rough mix”).

His short films, installations and sculptures has been exhibited at Kunstwerke (Berlin), Postfuhramt (Berlin), Kampnagel (Hamburg), Max Planck institute (Halle) and other renowned galleries, festivals and institutions. In that time he has involved himself in designing for film sets and interior designs of Club’s ( e.g. E-werk, Casino, Polar-TV).

From the year 2001 he has released several electronic music tracks and performing in Live-Acts. In 2004 he worked with Klaus Emmerich. 2005 he was responsible for camera and music on the filmproduction “Hol sie der Teufel”. 2007 he has founded Studio Blum, where he is responsible for direction, camera and editing.